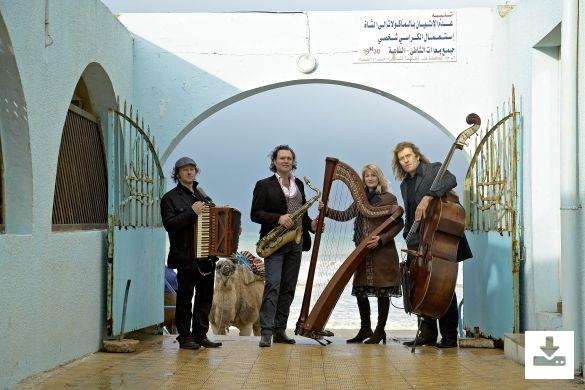 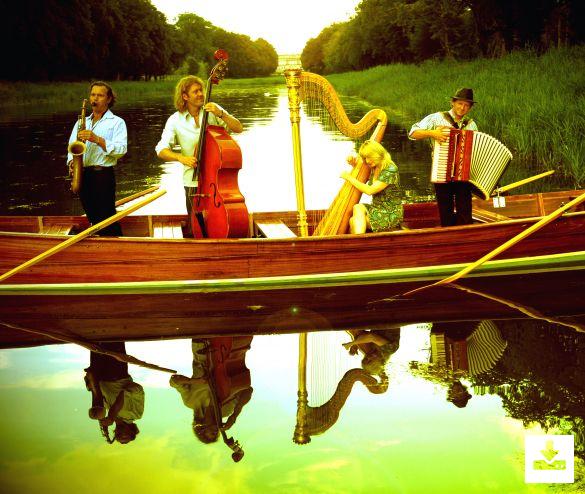 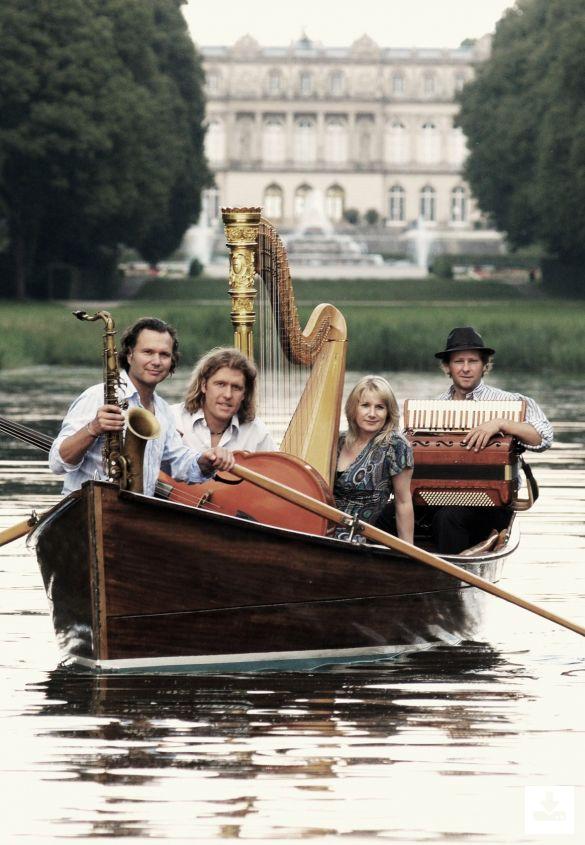 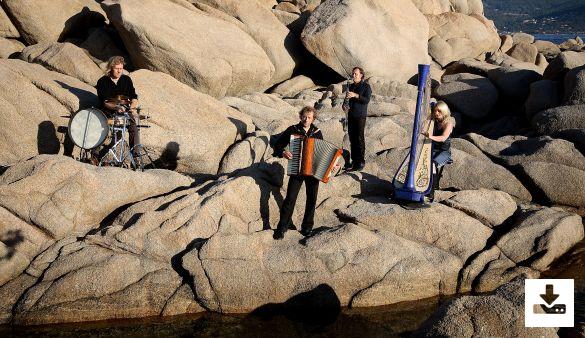 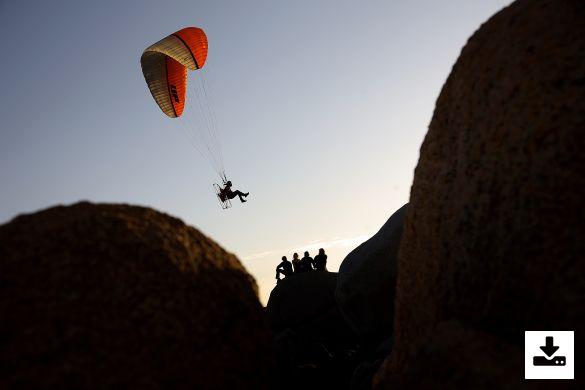 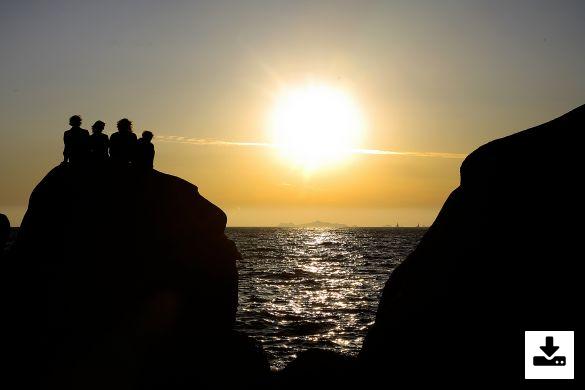 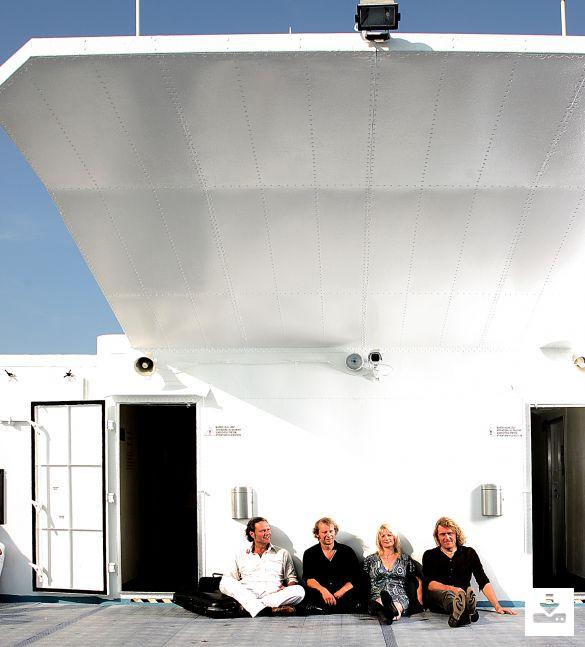 Quadro Nuevo is the European answer to the Argentine tango

Arabesques, Balkan swing, ballads, daredevil improvisations, the melodies of old Europe and the lightness of the Mediterranean merge into fabulous songs full of joyous colour.
These melodies tell of the vagabond life, of experiences and encounters on this great journey of life, of small coincidences and great moments, of tenderness and wild temperament driven between the winds of east and west, caught between consuming yearning and joyful fulfillment – between the bitter and the sweet.

Quadro Nuevo has been touring the globe since 1996 and has given over 3000 concerts. Over the course of time the quartet has established its own form of melodic poetry beyond all genre pigeon holes, unmistakably shaped by the passionate love of the instrument and the joy of making music. The secret is devotion and it is a rare experience to hear music performed with so much excitement, verve and empathy with cultures not ones own.
The Quartet’s venues are as diverse as the roots of their music and are not limited to concert halls and festivals. Quadro Nuevo’s ardent virtuosi are just as much at home busking on the piazzas of southern Europe or, as a night-time tango band, enticing audiences to dance. They have taken to the stage in jazz clubs and in locations as famous as New York’s Carnegie Hall. As well as climbing into the Jazz and World Music Top Ten, their CDs have received the German Jazz Award and, in Paris, the European Phono Award.
In both 2010 and 2011, Quadro Nuevo was awarded The Echo, the German Phono Academy’s highest distinction, in the category “Jazz/World Music, Best Live Act”.


History:
The group Quadro Nuevo was born on a grey January day in 1996 when four young musicians met for the first time on a parking lot near Salzburg.

The four, who had only vaguely heard of each other before then, had been commissioned to produce a movie score for the Austrian TV station ORF. The fee for the recording was subsequently blown in the local Casino and the film was never broadcast, but one thing became clear on that day: a new quartet with an unmistakable sound had been born. Quadro Nuevo. The love of nostalgic acoustic music, traveling together all over the world, evening after evening, from stage to stage is a like dream come true and this exuberance can be heard every note.